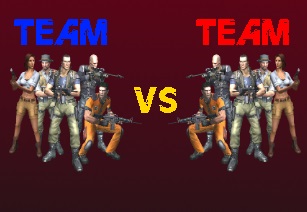 Website Stats
We collect and process your data in accordance with the GDPR and our Policies to provide our services and allow the proper functioning of this website. Read more

Cookies and other data-collecting tools are used to allow the proper functioning of our websites, customize preferences and improve user experience. You can disable cookies in your browser's settings, as stated in our Cookie Policy. It is important to highlight that, if you keep accessing our websites, this will mean you completely agree with the collection of data, in accordance with our terms and policies, since proper functioning of the sites is necessarily dependent upon the collection and processing of your data.